The world-famous, world-renowned, worldly Tory Lane! Tory hasn’t become an industry standard by being some cookie-cutter, hugging and cuddling actress, no, she gets down and fucking dirty and takes cock like a fucking champion. Tory lane is who other actresses should look up to and aspire to be, for years she has taken everything the industry has to give and she knocks it out of the fucking park, her work ethic is laudable, and her body should be too. Tory has perfectly round 34 D cup titties that are enough to titty fuck any cock out there and willing to get in the fuck-ring with her, for sure you would tap out way before she would. Her infamous ass is so juicy and abundant that it could go toe to toe with the Floridian oranges, except you can’t fuck those oranges the way you could fuck Tory’s ass. Her lovely asshole is pretty much her third mouth, the second being her pussy, and if her tight little asshole could speak, I’m sure it be would be begging for more and more cock, just give her asshole all the cock, it’ll never be quenched. She also dons a couple of tattoos and a pierced belly button and pierced nipples. <br/> <br/>Tory, growing up in Florida (see what we did up there? She’s from Florida, her ass is like a Florida orange. Keep up) worked as a bartender at a club called The Elbo Room in Ft. Lauderdale. She also worked at a sex shop and as a stripper at other Floridian strip clubs. A notorious career in porn seemed inevitable. She has appeared in over 800 films and continues to fuck today, like we said, her holes’ thirst are never quenched. She’s also directed some videos, has AVN Awards and is part of the AVN Hall of Fame, deservedly so! 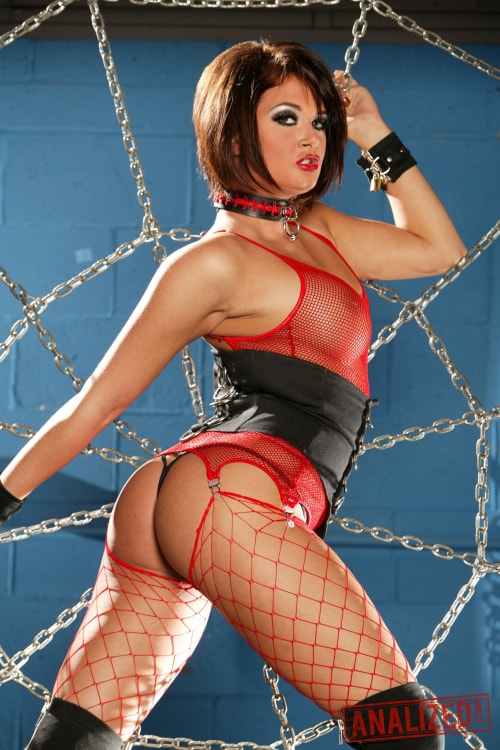 Get instant access!
Scenes with Tory Lane:
View All 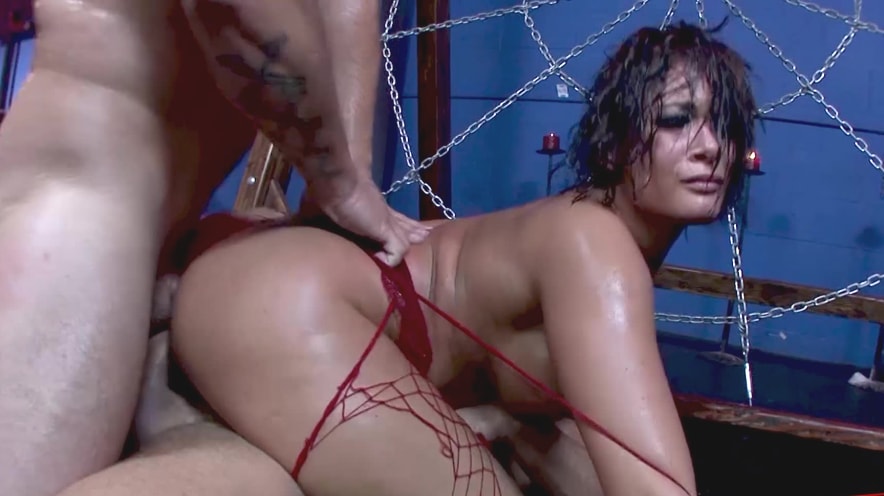